Get fresh music recommendations delivered to your inbox every Friday.

from the greatest songs i never wrote by jonathan inc. 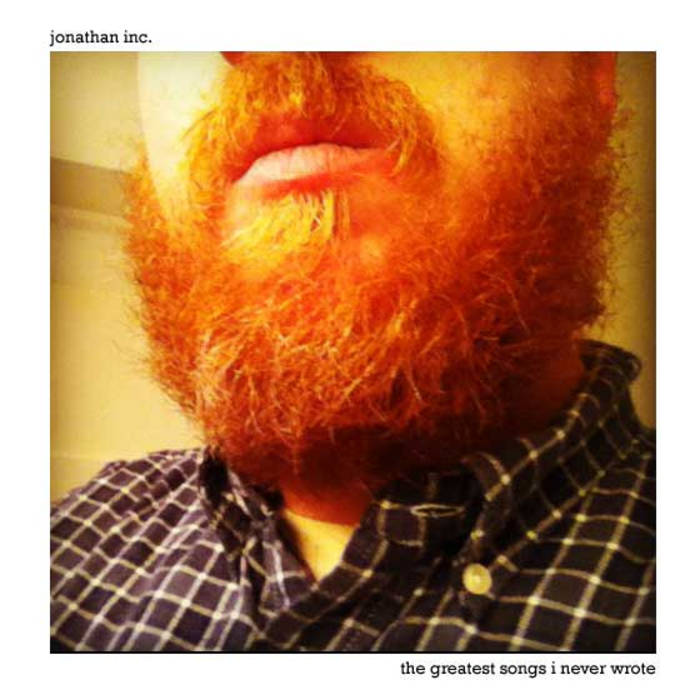 i first met mike feuerstack over the phone i think when i made a very unsuccessful attempt to interview him for discorder. i believe i was trying to record it on cassette and had to call him back and do the interview twice. he was pretty understanding and cool about it. i was a pretty huge fan of the Julie Doiron and the Wooden Stars album and got really into his solo stuff as snailhouse. over the years i have had the privilege of getting to know mike and play some shows with and even in snailhouse.

this is a cover of his song i was hoping to submit to a tribute comp somebody made a few years back. for whatever reason i didn't get it finished, i think i started it and then found out someone else already had dibs on this song. in my recent bout of recording covers i dug it up, dusted it off and added drums, bass, percussion, pedalsteel, keys, vocals and bgs.

mike feuerstack is a fantastic songwriter and a true gent. i have all his albums and many other records that he has contributed to as well from his old band The Wooden Stars, kepler, Julie Doiron, Belle Orchestre, Angela Desveaux and more.

from the greatest songs i never wrote, released April 20, 2012